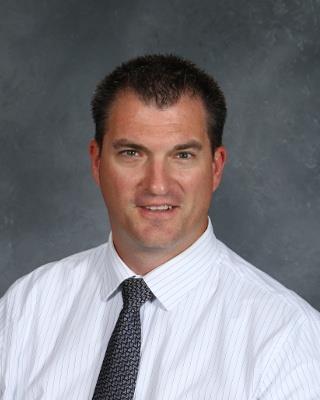 Chris Gabriel is in his 9th year as Principal at Lillian Schumacher Elementary School and 20th year with the Liberty School District. He began his administrative career in 2007-2008 school year as assistant principal of Shoal Creek Elementary in Liberty Public Schools. At the beginning of the 2009-2010 school year, Mr. Gabriel moved to Ridgeview Elementary, also in Liberty, as the assistant principal. Chris is in his 19th year in education, all with Liberty Public Schools. He began his career as a 6th-grade teacher at Liberty Middle School where he taught Communication Arts and Social Studies for 7 years. During that time Mr. Gabriel also coached Football and Baseball at Liberty High School. Mr. Gabriel received a Specialist degree in Educational Leadership with a Superintendents focus from Northwest Missouri State University in 2016, a Master’s degree from Northwest Missouri State University in 2003, and a Bachelor’s degree from the University of Iowa in 2000. Mr. Gabriel attended Muscatine Community College earning an associate’s degree in 1997.

Mr. Gabriel enjoys spending time with his family. His wife Carrie is in her 19th year with Liberty Public Schools where she serves as an Innovation and Learning Coach. The Gabriel’s have three children; Grant, a 8th grader Heritage Middle school, Blake, a 5th grader at Lewis and Clark Elementary, and Reese, a 1st grader at Lewis and Clark Elementary. Chris enjoys golf and fishing in his free time, as well as working around the house and woodworking.

Mr. Gabriel is anxious to begin partnering with parents, students, and staff to offer a successful and memorable year to all. Together we will accomplish great things! 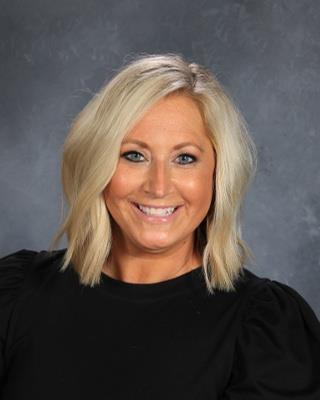 Mrs. Toebben is a passionate educator and principal who cares about every student and believes that EVERY student can succeed.   She loves building relationships with students and families in order to help students achieve.  Mrs. Toebben has spent her entire professional career serving students and parents in the Liberty District.  Her career began teaching music at Lewis and Clark Elementary and Liberty Oaks, served as the Gifted Testing Coordinator for two years as well as having now served in the role as Assistant Principal at Franklin Elementary for two years and Lillian Schumacher for the past nine years.

Mrs. Toebben received her Masters in Educational Leadership from from Baker University and Specialist in Superintendency from Northwest Missouri State University.

Outside of school Mrs. Toebben can be found spending time at Kauffman Stadium cheering on the Royals, singing with the Kansas City Symphony Chorus, and spending time with her husband, Travis, and sons, Miles and Levi.